End of third-party cookies: Why can’t we wait until 2023? 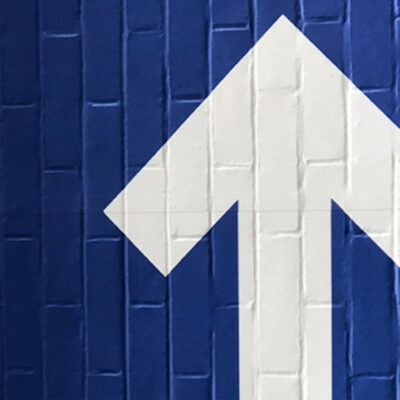 On 24 June 2021, the tech giant Google announced that its phase-out of third-party cookies on Chrome, initially planned for the start of 2022, would be postponed to mid 2023. While it may seem like Google is dragging its feet, this doesn’t mean it is taking a step back – third-party cookies will indeed by banned from the browser! For the AdTech industry, this extension should essentially allow them to take steps as of now to find permanent alternatives.

Making the most of the extra time

According to Google’s provisional timeline, the search engine will stop supporting third-party cookies on Chrome over a period of 3 months, running from mid 2023 until the end of that year. They remain committed to the idea, regardless of the push-back! Major players in digital advertising know that they mustn’t wait until the cookies are fully banished from the browser before starting to explore new possibilities. While the decision to postpone may come across as hesitation given the uncertainty surrounding the end of third-party cookies on Chrome, the extra time ought really to be seen as an opportunity to give players time to identify and test out new user targeting solutions as of now. At present, third-party cookies are already blocked from Safari and Firefox, where 30% of ads are no longer shown by third-party cookies and the remaining ads face higher costs (CPM) due to the increased demand. As we slowly enter into the cookieless age, we mustn’t forget about another difficulty already faced by advertisers, which is the obligation to include a consent banner on their website.

Issues with the consent banner

The deadline set for websites to comply with new rulings in terms of trackers ended on 31 March 2021. Advertisers now therefore have only two options. Option 1 is to apply the rules set forth by the European Union, i.e., the GDPR, to the letter (by obtaining consent from the user). The direct consequence of this is that a large portion of the traffic does not have information on consent. Option 2 is to not comply with the regulation and to not take into account respect for the private life of users, which puts them at risk of increasingly hefty fines. Since the GDPR came into force, non-compliant websites have already seen a total of almost 300 million Euros’ worth of fines, such as a giant in the consumer product industry that was hit with a fine of more than 3 million Euros in 2020. The choice is tricky, because today, 41% of users refuse to give consent, according to study 366 – Kantar 2021. A new approach is therefore urgently required, because if this trend continues, the amount of targeted data and the tracking capabilities of advertisers will fall by almost half. No user consent means no third-party – nor first-party – cookies. Tracking and capping become impossible and analysis tools for ad campaign performance become partially obsolete.

Changes in the regulatory framework and the decline in third-party cookies and other trackers go hand in hand with difficulties for advertisers to keep reaching 100% of their audiences. The challenge is both to find “GDPR-friendly” alternatives and to ensure that advertisers keep their investments in the open web. To do this, the limits of user targeting must be circumvented by diversifying media strategies in order to integrate and rely on semantic data as a driver, thus moving beyond technological and legal constraints and reaching an audience that would otherwise be unattainable. But these changes do not signal the end of targeted advertising. Quite the opposite, in fact – according to a study published by IAB Europe in 2021, 75% of users want to keep targeted ads online so they can access free content. However, marketing strategies need to be reinvented to adapt to the complex new requirements of a market in constant evolution.