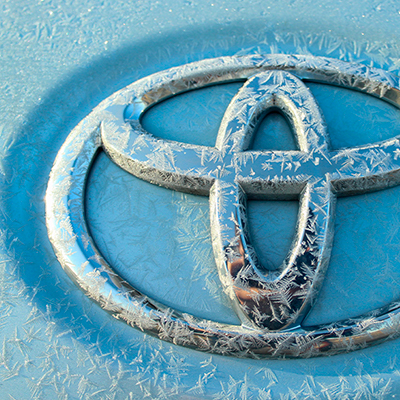 Qwarry, the leading semantic analysis and targeting platform, announces the launch of a video campaign created for Toyota France with The&Partnership France agency. This is the first video campaign for an automotive advertiser operated by Qwarry, a start-up created in 2019.

To reaffirm Toyota France’s positioning as an automotive leader in Hybrid technology, Qwarry has activated the power of semantic intelligence thanks to its hyper-contextualization technology capable of fully understanding the editorial context of a web page read in real time by a user. Qwarry’s innovative technology, which combines semantic data and Brand Suitability, enabled Toyota to be associated with content that reflects the brand’s values. The media campaign, aimed at promoting the new Toyota Yaris, was broadcast on news content targeting the semantic worlds of hybrid cars, industry and car insurance, without collecting or using personal data. The&Partnership’s Multiscreen team said: “We have seen the success of Qwarry’s semantic targeting through this first partnership on a video format.”

The campaign, which ran for 3 weeks in October 2020, offered a better memorization of the advertising message and generated a visibility rate of 88% and a completion rate of 83%.