Qwarry, the French Start-Up That Wants to Give Brands a Taste for Semantic Targeting 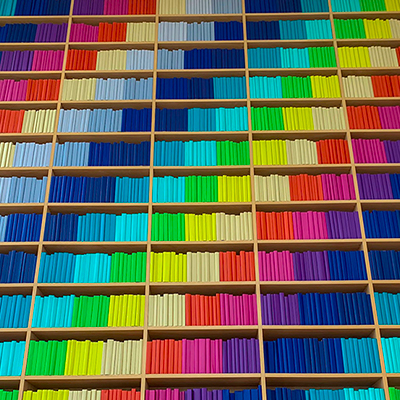 The start-up allows advertisers to adapt the distribution of their advertising campaigns to the semantic context. The offer will be made available on a self-service basis by the end of the year.

Because of the GDPR, the advertising market is now asking for alternatives to audience targeting that programmatic has made so popular. The start-up Qwarry has, therefore, decided to rely on semantic analysis to enable advertisers to deliver their ads in relevant editorial contexts. “The growing mistrust of Internet users regarding the use of their data and the increasing restrictions imposed by Safari and Chrome have prompted us to favor a targeting mode that does not exploit any user-related data,” confirms the co-founder of the French AdTech company, Geoffrey Berthon. It is no longer a question of optimizing the diffusion of the advertising campaign to reach a typology of Internet users but simply of privileging the contexts where this population is most likely to go.

Under the hood of Qwarry is a deep learning algorithm based on NLP, the automatic processing of natural language. This algorithm will first sift through the advertiser’s content (websites, campaign text…) and assign them a semantic profile. “The language used by two players in the same sector can vary greatly, hence the importance of this analysis,” adds Geoffrey Berthon. While they both do retail banking, Hello Bank’s semantic profile, which primarily targets young people, differs from that of a more premium bank like HSBC.

Read the entire article on JDN.