What Evolutions for Contextual Data? 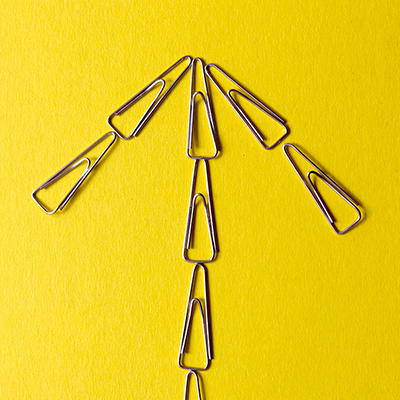 The gradual disappearance of cookies, by reducing the amount of user data available, leads to an increase in the value of contextual data, which some actors seem to have understood well.

Google Ad Manager – SSP leader in the programmatic market – announced in mid-November various measures concerning its RTB activity, which aim to protect users’ privacy. Publishers in the Google network will now have to obtain consent from their users to show them personalized ads, and the amount of data provided in each bid request has been reduced. Among these removed data, one attracts more attention than the others: contextual data. Under the pretext of protecting users by preventing their reading contexts from being associated with their user data by advertisers, Google has chosen to cut off access to this data. Two reasons seem to motivate this choice.

First of all, legal fears. Earlier this year, the Irish Data Protection Commission – which is responsible for enforcing EU data privacy legislation in Ireland – opened its first investigation on Google. Initiated at the request of the internet browser Brave, the investigation aims to determine whether the various data exchanges carried out during the sale of advertising space comply with the legal framework defined by the implementation of the GDPR last year. After being sanctioned by the CNIL last January with a record fine of 50 million euros, for “lack of transparency, unsatisfactory information and lack of valid consent for the personalization of advertising“, Google seems to want to limit costs and therefore takes the lead by being more restrictive on the data communicated to its buyers.

However, the desire to comply with the legal framework does not seem to be the only reason for these changes made by the market leader. We often oppose user data, which concerns the person who views an ad while browsing, to contextual data, which focuses on the environment in which the advertisement is displayed. Interestingly enough, behind this displayed desire to protect users, Google cuts off access to data which – once anonymized – does not fall within the scope of a user’s private data. It will therefore be interesting to observe in the coming months if the deletion of this data applies to all DSPs, or if Google’s DSP -DV360- is not concerned. With the gradual disappearance of cookies, the amount of user data available is bound to decrease, thereby increasing the financial value of contextual data.

Consequently, if DV360 is not affected by the deletion of this data, Google will have succeeded in complying with the legal framework while strengthening its hold on data whose value is only expected to increase in the coming years, widening the gap with its competitors. As contextual data remains the best way to target users without invading their privacy, the emergence of new actors to qualify this data is becoming a necessity. Without this, the programming market will once again accentuate its dependence on Walled gardens.

This article was initially published on JDN.